Is Poor Writing Costing You Business? 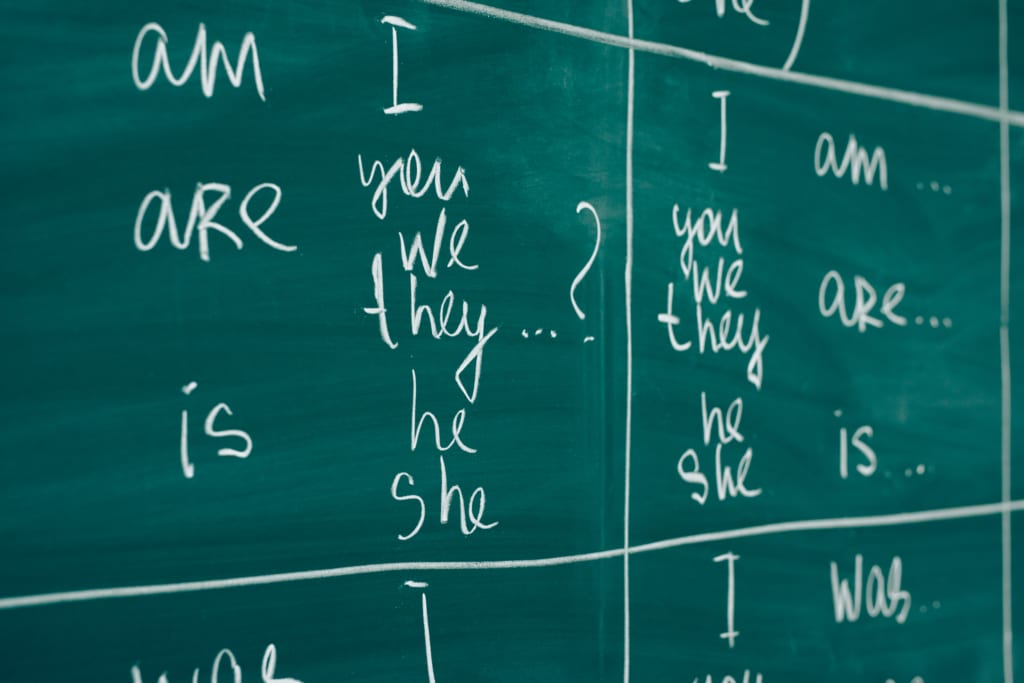 Last week, I was scrolling through Facebook when a sponsored post caught my eye. It was a real estate listing for a gorgeous Connecticut beach house. With its cedar shakes, sweeping lawn and breathtaking views of Long Island Sound, the property looked like it had been lifted from the pages of Coastal Living—and, miracle of miracles, it was in my price range. Curious to see what others were saying, I clicked on the comments.

Instead of exclaiming over the property’s location and views, as I was expecting, the commenters ripped apart the listing’s many spelling, grammar and usage mistakes. One poster pointed out that you don’t form a plural by adding an apostrophe (three bedroom’s). Another mentioned that the “newly pained deck” sounded frightening. Still another chimed in that four exclamation points was annoyingly excessive.

A dozen or so critical posts later, someone defended the listing agent and accused the “grammar police” of being pedantic. That turned into an argument about whether good writing even matters.

Considering that no one was talking about the listing, I’d say it does.

A survey by Redfin, a real estate brokerage, and Grammarly, an online editing tool, bears this out. It showed that 43 percent of buyers would be less likely to tour a home if the description contained misspellings and grammatical errors. I imagine prospective buyers of high-tech products and services are even more discerning.

Are You Guilty of Making Common Writing Errors?

As a copyeditor, I’m regularly called on by businesses to polish their marketing materials. I noticed early on in my career that, regardless of which client I was working for, I was fixing the same mistakes over and over. Address them, and you’ll go a long way toward improving your own writing—and boosting your company’s credibility.

Mistake #1: Improper capitalization. When I’m up against a tight deadline, I cringe when I see a document full of randomly capitalized words. Not because these errors drive me nuts—they do—but because they take so long to fix. And they’re everywhere. Here’s a sample:

Last Spring, Leadership, including John Williams, the Vice President, met with HR to review the Company’s policies and to ensure they were complying with Federal regulations.

The fix: You can largely avoid these mistakes if you follow a few rules: In general, capitalize the first word in a sentence; names and proper nouns; days, months and holidays; the first word after a colon if it starts a complete sentence, and the first word of a quote, unless it’s a partial quote. (Do not capitalize seasons, department names (unless they’re official), job titles (unless they directly precede a name) or random words you think are important. In the sentence above, “Spring,” “Leadership,” “Vice President,” “Company’s” and “Federal” do not take a capital letter.

Mistake #2: Using “which” when you mean “that.” The two are not interchangeable, though some people argue that they are (which they are?).

The sales proposal that I left in your office needs to be mailed to the client.

The sales proposal, which I left in your office, needs to be mailed to the client.

Speeding down the highway, several billboards caught my attention.

Of course, the billboards weren’t speeding. I was.

The fix: Danglers are easy to miss—though now that you’ve been alerted to them, you’ll find them everywhere—so make sure to be on the lookout during your editing process. If you find one, reword it, like this:

Several billboards caught my attention while I was speeding down the highway.

My team and myself are pitching a new investor first thing tomorrow.

This sentence may seem correct because it sounds formal. It’s not. Not to get too technical, but “myself” can only be a reflexive or intensive pronoun (the latter is meant to add emphasis):

I myself am a cleantech entrepreneur.

The fix: Remember that “myself” cannot stand alone as a subject. So:

Mistake #5: Overusing scare quotes. Quotes used to imply irony are called scare quotes. To me, they’re scary because they can easily change the meaning of a sentence if you’re not paying attention. I saw a company that used this line in its marketing:

Our agents are “experts” in personal lines insurance.

Of course, I know what they meant, but the use of scare quotes makes the reader think the agents are amateurs. Not a good look for the business.

The fix: Think about what you’re trying to convey and whether adding quotes will inadvertently change the meaning. If you’re using scare quotes to add emphasis, just capitalize the words instead. (Kidding!)

Bonus tip, because I couldn’t resist throwing it in: If a typewriter is your writing instrument of choice, go ahead and keep putting two spaces at the end of your sentences. Otherwise, please just use one. The computer spaces everything correctly, so you just end up dating yourself and annoying your copyeditor.

Pro tip: If you’re spending gobs of time removing these extra spaces because your colleague won’t stop adding them, use the search and replace function to kill them all at once. Problem solved.